Almost destinations indicated in the programs of Vietnam Highland Travel are featured in scenery, in local culture and less frequented by tourists. We offer ideal chances and conditions for remote traveling in The Central Highlands of Vietnam. If you prefer to adventure, love nature and like exploring local culture with responsibility and sharing, we cordially invite you to have a look on our website and see what we offer. We are sure that you will find something that is just right for you! 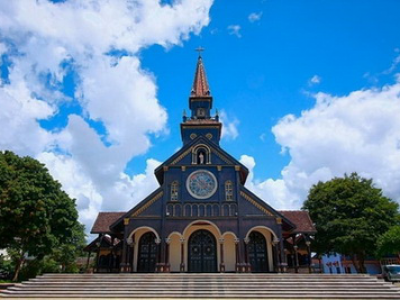 Stay over night at Longhouse at M'Nong minority village.

Lak Lake: Located at Lien Son town – Lak district, one of the largest natural freshwater lake in Vietnam. Lak Lake has an area of about 500 hectares, situated at an altitude of over 500m above sea level.

Residents living around the lake are mostly the  M'Nong, villages like Le, Jun, M'Lieng still keep their customs and traditions, and retain a lot of precious things in the traditional long house-on-stilts like the K’pan(long bench used for visitors),  gongs,etc…

Come to Lake Lak, visitors not only have opportunities to explore the natural beauty, ride an elephant visiting villages, row a dug-out canoe sightseeing around the beautiful lake and see local people fishing by their own ways but also enjoy Gongs shows, exploring the cultural traditions of indigenous people - The M'nong

Enjoy riding elephant a hour in the lake ( optinonal).

Visit: Bao Dai place on the hill ( the last King Of Vietnam)

Stay over night at mini hotel

Buon Ma Thuoc - The city is the largest in Vietnam's Central Highlands region, and is famous as the regional "capital of coffee".

Stay over night at friendly hotel

Kon Tum is the capital town of Kon Tum Province in Vietnam. It is located inland in the Central Highlands region of Vietnam, near the borders with Laos and Cambodia.

Kon Tum has several vestiges of the French colonial period, as well as several tribal villages directly in the suburbs of the Vietnamese-reconstructed town. Among the town's landmarks, there is a Roman Catholic wooden church on discrete stilts and a large French-built seminary which hosts a small museum on local hill tribes. French missionary presence in Kon Tum traces back to 1851.

Sea Lake: Visiting Tay Nguyen (the Central Highlands), most visitors want to enjoy the beauty of Bien Ho (Sea Lake), which is considered a “pearl” in the Pleiku Plateau, Gia Lai Province.

Bien Ho, also called T’Nung and Ia Nueng. Covering 250ha with an average depth of 18m, Bien Ho is the oval-shaped crater of a volcano that went extinct millions of years ago. The name of Bien Ho originates from the immense surface of the lake that looks like a sea. The lake is related to many legends that make it more mysterious. A legend has it that the lake is named T’Nung because it is the name of an ancient village where the villagers lived happily together. One day a volcano erupted and buried the whole village in its hot lava and the lake was formed from the tears shed by the survivors mourning for their dead relatives.

The Pleiku Plateau is renown as a drought area and is always short of water because it is thousands of metres above sea level. However, the lake has never been out of water and is full of turquoise water all year round that looks like a giant mirror, reflecting the clouds and blue sky.

Bien Ho is not only an ideal destination for tourists, but also a source of water for the lives of the people in the Pleiku Plateau. It also provides the locals with hundreds of tonnes of fish and shrimp each year. With great natural potential, Bien Ho is considered a gift endowed by nature for the highlanders.

Stay over night at mini hotel

Hoi An: Between the 17th and 19th centuries Hoi An was a thriving international trading port with large Chinese and Japanese populations, and the town today is filled with interesting architecture and monuments. More than any other place in Vietnam, Hoi An retains the feeling of centuries past, with a relaxed vibe that is hard to describe in words but which makes it a consistent favourite among travelers. You’re going to want to make sure you’ve got the camera ready because Hoi An is a photographer’s dream: narrow cobblestoned streets lined with little shops (with hundreds of colourful lanterns lighting up each night); canals bobbing with rows of wooden boats; mustard-yellow French colonial terrace houses clad in green lichens; ancient Japanese and Chinese architecture; cafes, bars and restaurants aplenty; and busy street food stalls pumping out fragrant Vietnamese classics

Important notes: The travel insurance is NOT included, we strongly recommend you should be covered your insurance before leaving your original country. 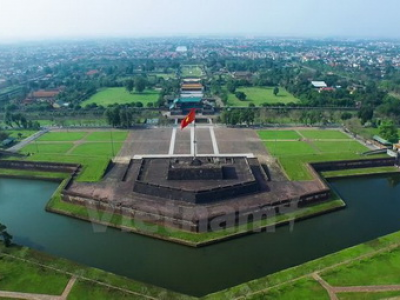 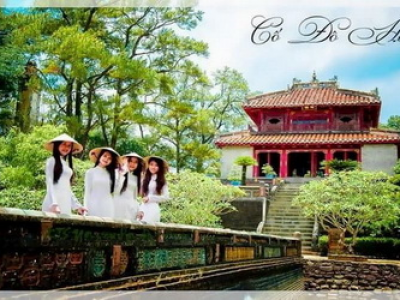 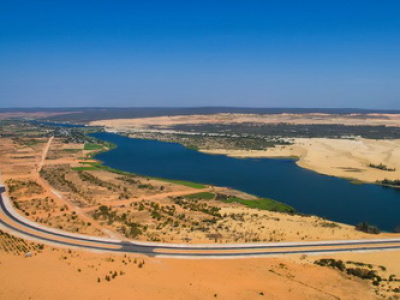 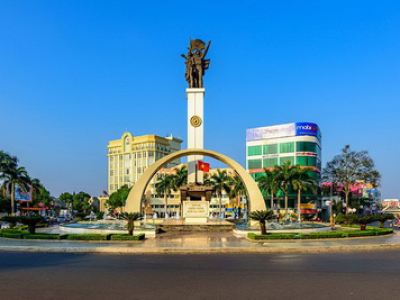 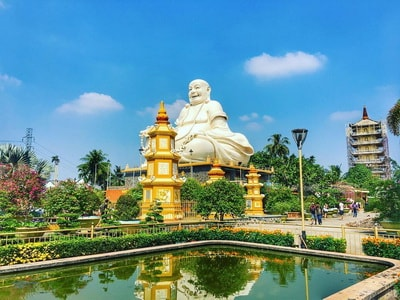 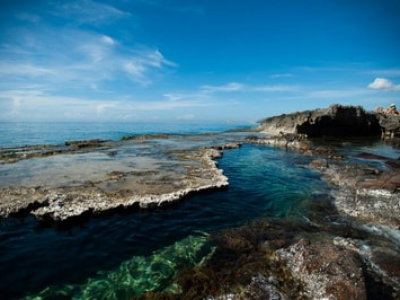 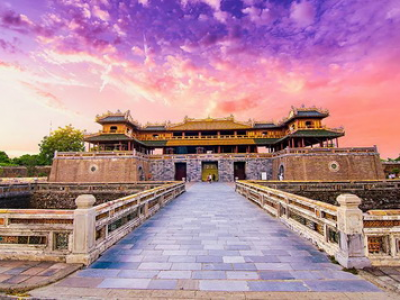 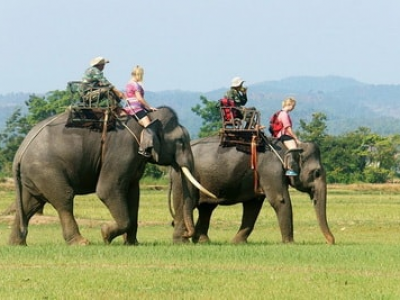 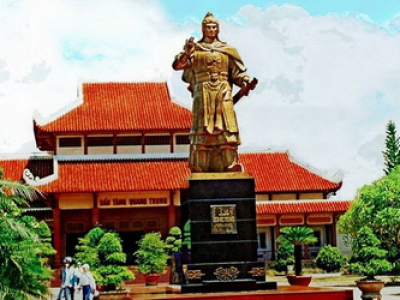 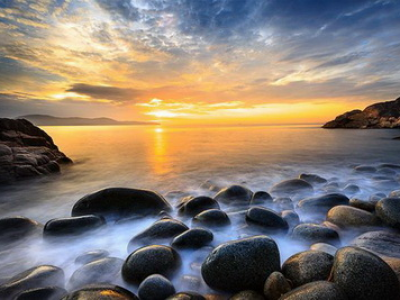 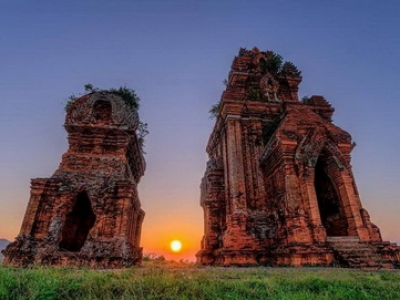